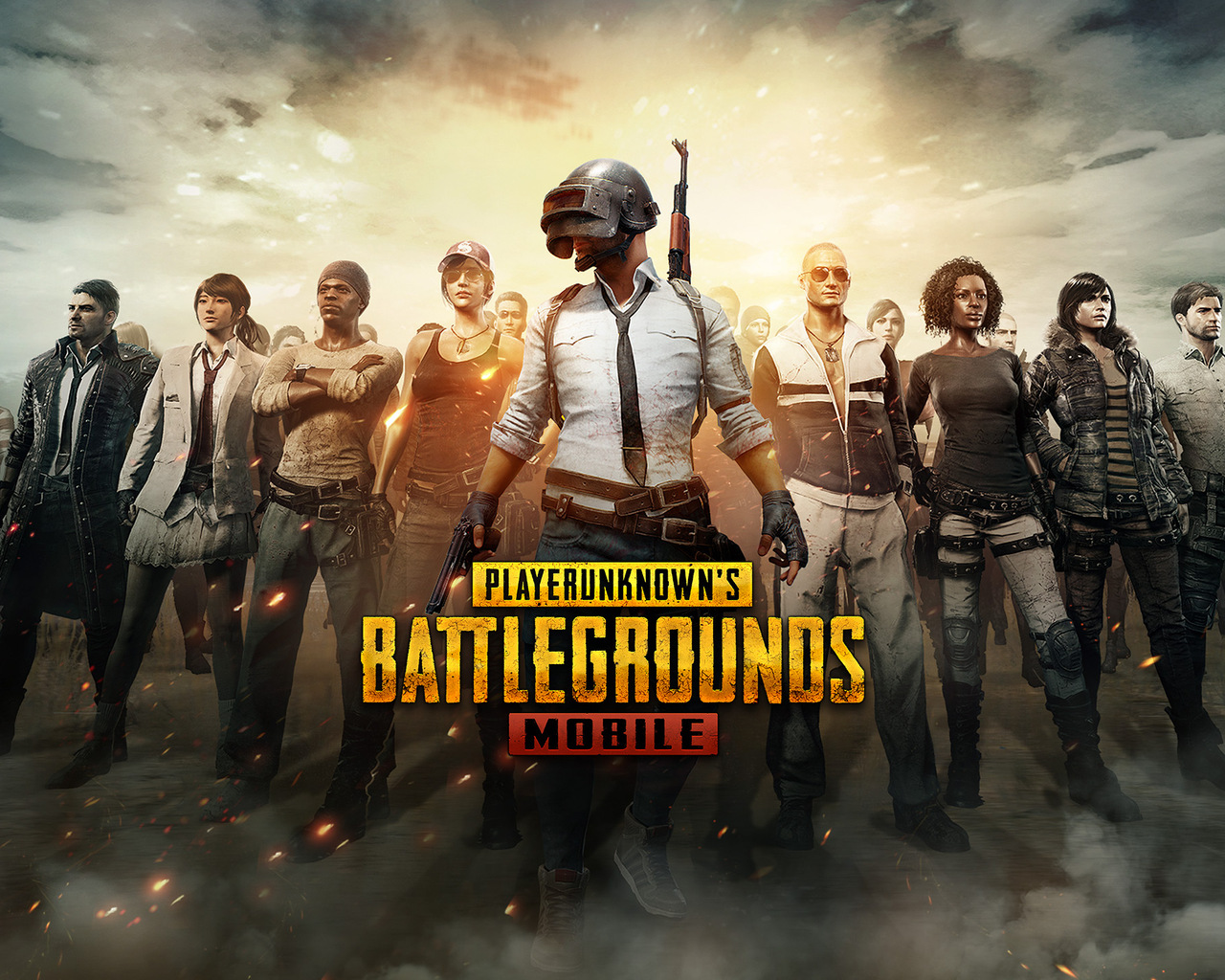 More than 1.50 billion USD are mobile game users in the world (Statista), and around 55.31 billion USD is the market revenue of video games. Likewise, PUBG is the most successful app in the world of gaming apps, as a result, many people want to develop game app like PUBG. It received more than $2.5 billion of revenue in the year 2020 and became the best pastime for the app age group.

This game led to a massive shift in how games used to be earlier. There is no lack of gamers who look for exciting, multi-level, and effective games on their mobiles. You would hardly find a person who doesn’t know about a game like PUBG.

You will be shocked by knowing that around 3.07 billion can be mobile gamers in the year 2023. So, if you are thinking about how to create a game app like PUBG in 2022, you have a great business idea for this year.

But do you think a mere app idea is enough to develop app like PUBG? Obviously not, you have to focus on several things, so that you can have a robust and user-friendly app under your budget. Experts of VB TECHNO SOLUTIONS will make you aware of all the necessary information for app development. Let’s start knowing the what is the reason behind the success of the PUBG game first.

Why PUBG Is So Famous?

PUBG is the most popular game in the world. You must have heard and read this sentence so many times. But why this is so? Here are the reasons.

So, due to all these reasons, PUBG enjoys the top position in the most famous games. As more users lead to more revenue many entrepreneurs want to know how to make a PUBG game. Likewise, PUBG has lovers from all age groups so you can have immense traffic on your Apps similar to PUBG.

Have a look at the below statistics.

The above statistics exhibit the average time spent by users across the globe on daily basis on mobile gaming apps. 50-99 age group people used the gaming apps more than other age groups from October 2020 to March 2021. People of age 19 used the game app least in the same period.

So, you can notice that game apps are no more the only youngsters’ thing, today all the type of people like to use them in their free time. If you are planning to develop a game app like PUBG, you must be aware of game development trends so that your app doesn’t look old and devoid of the latest technologies.

Mobile development has gone through several improvements and changes.

So, these are some of the important trends. Now you know what type of game apps are people looking for. You can deal with the developers effectively if you know the trends. But one thing carries great importance to developing apps like PUBG. It is the development process. You must know how to develop a PUBG game step by step below.

After the wild success of the PUBG game overseas, many people are planning to have such an app. But do you know how much time is required to develop an app similar to PUBG? The amazing level of detailing and effective designs are not the work of 4-6 months, it can take at least 1-2 years.

The developers’ team of Technource offers you the development process of a game app below. You can understand the game app development cycle, how many phases are there, and how long your app can take to be ready.

What Is the Cost of PUBG Game Development?

Approx 90% of businesses are increasing their investment in mobile app development in the USA. So, you can also think about it, but one thing should be clear. You must decide your budget keeping all the app development factors in mind so that further things don’t get hampered.

App functionality, development platforms, tech stack, maintenance plan, and many other factors are considered to decide the final cost of app development. The cost of a PUBG like app is high in the USA, it is around $100,000 to 150,000. Likewise, the PUBG development time is also high, it takes around one to two years to make a game like PUBG.

Well, the price and time completely depend on the app type and its size. If you want add-on features in the app the price can increase and the developers will need more time to complete it.

There are several mobile game development tools are used by the developers. Some of them are mentioned in the blog for you. If you wanted to develop a game app like PUBG, you should be aware of at least one of these tools. Have a look. 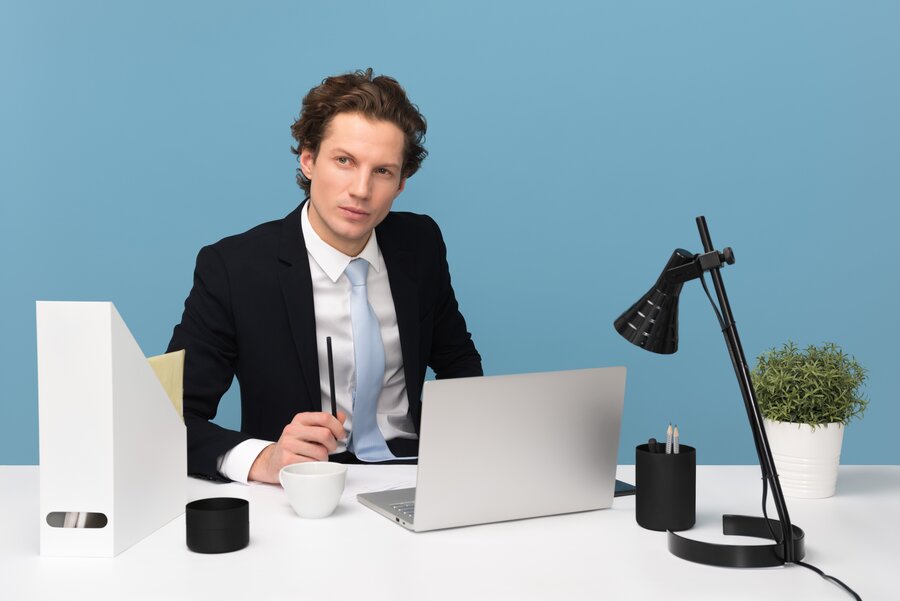 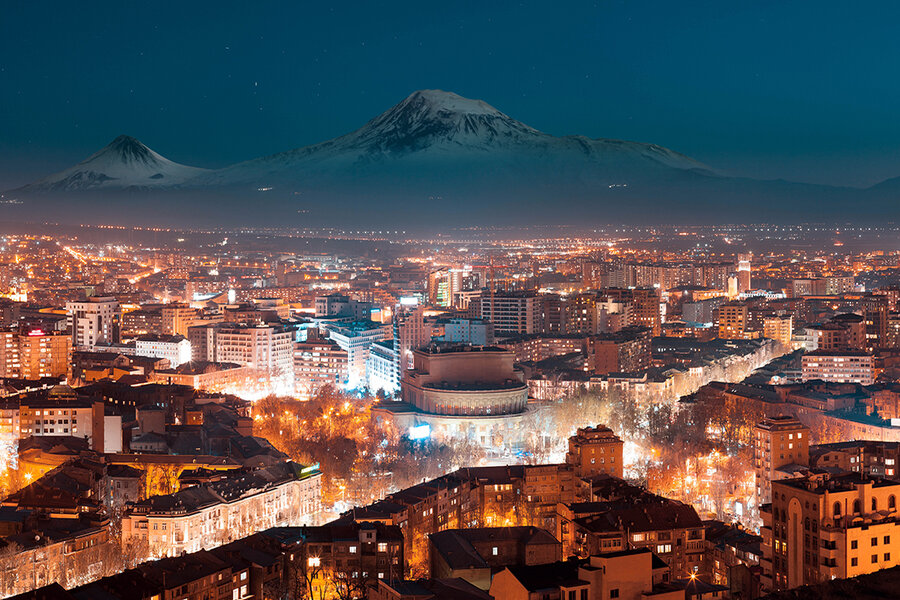 Is Armenia A Top Software Outsourcing Country?
Software development outsourcing has been stepping up into the game for years now as an